The history and future of hovercraft

Hovercraft are low-flying aircraft held aloft on a cushion of air, just like a puck on an air-hockey table. This low flight enables them to traverse nearly any terrain, including open water, mudflats, ice sheets, tundra, deserts, beaches, fields, concrete, and much more. A skilled pilot can even mount ledges and walls, or travel down paved roads. Hovercraft come in a variety of shapes and sizes, from small ATV-sized recreational craft up to massive craft capable of carrying hundreds of passengers and dozens of cars. 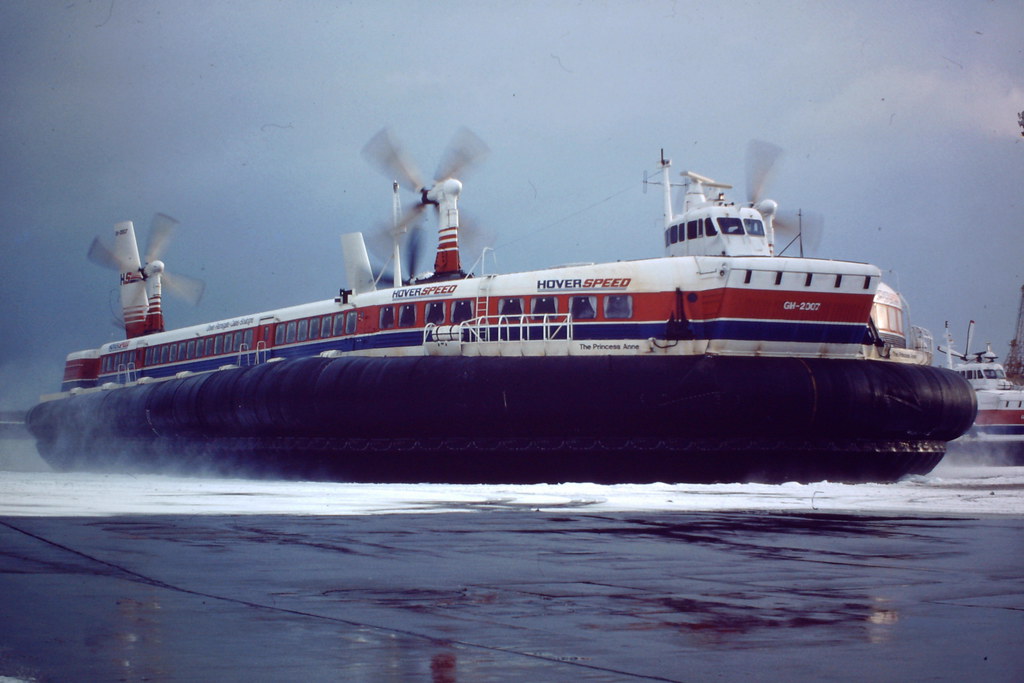 Hovercraft were invented by British scientist Sir Christopher Cockerell at his workshop in Southampton, England in the early 1950s. By experimenting with a coffee can, a cat food can, and a hairdryer, he discovered that only a small amount of active airflow was required to create significant lift.
British hovercraft technology developed rapidly through the 1960s, with experiments proving their excellent performance everywhere from ice sheets to deserts, culminating in the massive SR.N4, the "Concorde of the Seas." This impressive hover-ferry carried 418 passengers and 60 cars at 80 mph across the English Channel in all weathers. With the increased focus on fuel economy brought about by the Oil Crisis of 1973, hovercraft evolved into much quieter, thriftier machines. Modern craft are powered by fuel-sipping diesel engines instead of thirsty gas turbines.
Today, most non-military hovercraft are found in service in the Arctic, providing the only year-round access for residents and work crews. Hovercraft are well-proven in some of the harshest conditions on Earth and are perfectly suited to the unique environment of the San Francisco Bay Area. 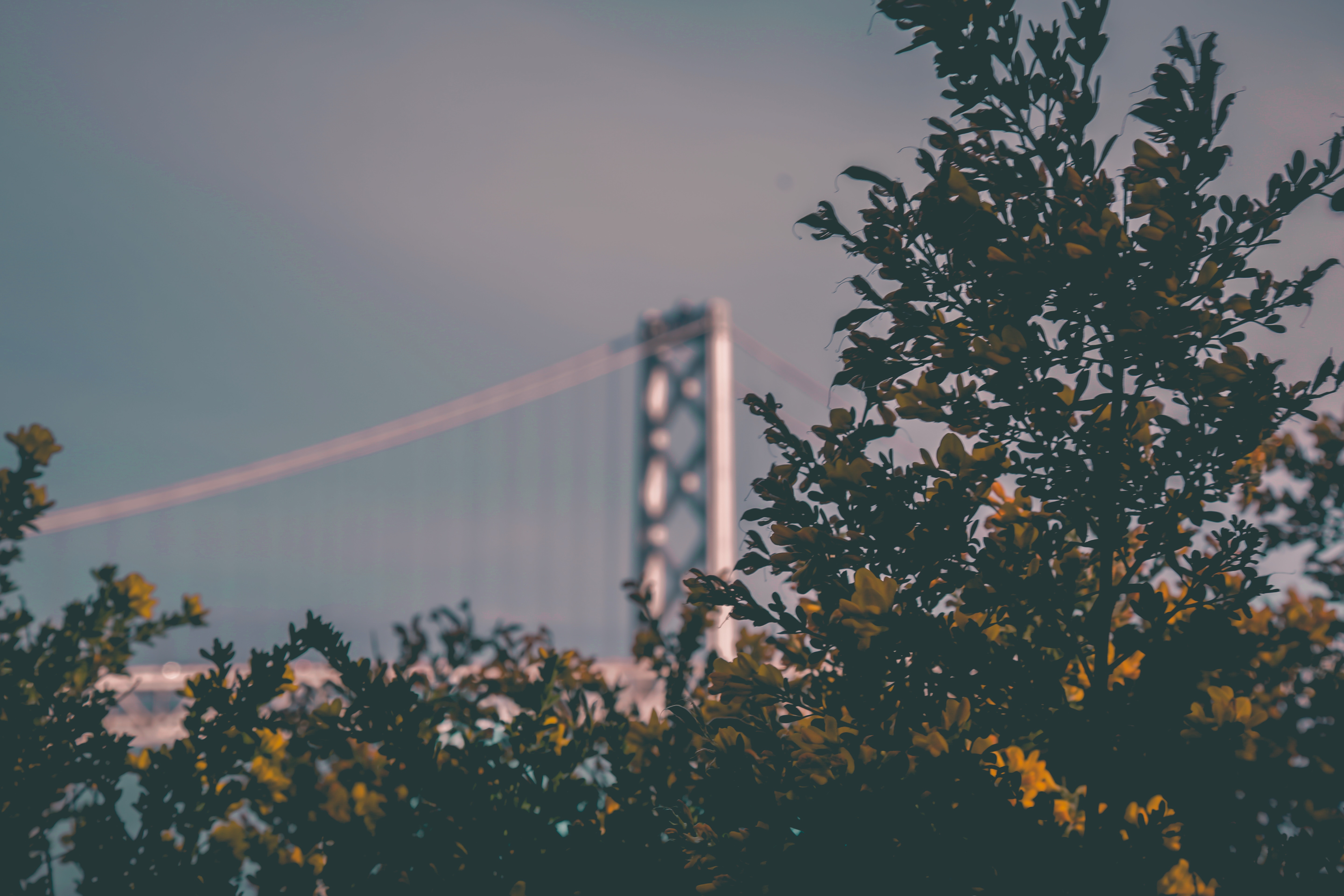 Hovercraft are better for the environment than conventional ferries, as they move over the water instead of through it. This means:

In 1965 service was demonstrated between the Port of San Francisco, San Francisco Airport, and Oakland Airport. Crowds gathered to watch demonstration flights from Lake Merritt. The service ran for one year using two craft under a limited exemption of the Jones Act by the US Commerce Department.
The service was popular and successful, but was not renewed due to a lack of American expertise in hovercraft, a problem HOVR exists to solve.